Avoiding the Panic Of Not Having the Proper Ingredients 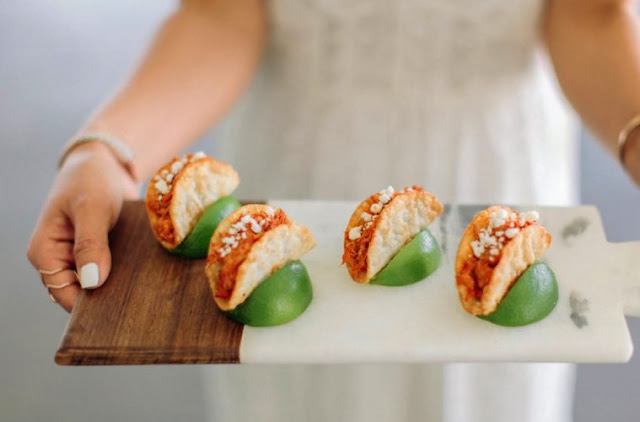 If you’ve ever cooked anything before (and let’s assume you have), you’ll know how quickly the panic can set in the moment you realise you don’t have all of the ingredients you need. For both novice and experienced chefs, this can throw you off your game entirely, and it’s easy to allow the panic to soak in and cling on almost immediately.

There are few things worse than the realisation that you don’t have the ingredients, but it doesn’t need to be the end of the world. While it’s not ideal that you’re missing this spice or that vegetable, there are ways to overcome it without having a breakdown in the middle of your kitchen.

If you’re someone who regularly forgets key ingredients no matter how much of a culinary pro your family might believe you to be, here are some easy ways to get your recipe back on track with your dinner guests being none the wiser.


In most cases, switching up one ingredient for another is unlikely to change much of the flavour so if you realise you’re low of thyme, marjoram, or garam masala, look for something close to it that could be hiding at the back of your cupboard.

The more significant problems come if you live somewhere the main ingredients are not native to. Lemon chicken, for example, is difficult to make correctly in Thailand due to the ready availability of lemons (unless you’re willing to spend a fortune). While there are fruits with similar tastes, it’s just not the same.

It might also be that you’ve been a little lax with your preparation this year. So, if you’ve decided to make a pumpkin pie but everywhere is sold out, not surprising considering the time of year, then you should still be able to get your hands on a can of pumpkin pie filling that will be just as effective.


If you can’t find a decent alternative in your kitchen cupboards, then it’s time to get creative. In fact, one thing that all chefs both professional and casual love is the opportunity to get creative, even if it’s for nobody else but themselves.

Let’s say you’re hoping to roast up a rotisserie chicken, but you don’t have the proper premade rub from the supermarket. For less ambitious chefs, this could cause them to give up altogether, cancel the plans, and hide away in their room until they’re next inspired to make something. But doing this lets down everyone who was eagerly waiting for their chicken dinner.

Instead of giving up, consider what type of flavours make up your desired seasoning or rub and then have a look around the house to see how close you can get to that flavour. Things like garlic, onion, and cumin are all common spices, and the combinations with others can be endless.


Often, it’s this creativity that can transform a dish from something traditional that you’ve always made into something that tastes like nothing you’ve ever had before, in the best way possible, of course.


Of course, the best way to prevent having the wrong ingredients is to keep the fridge and cupboards fully stocked all year-round. This allows you to dip in and pick out whatever you like without ever worrying about being low on supplies. The easiest way to do this is through wholesale purchases, which work out cheaper and last longer than regular supermarket trips.


If wholesales aren’t possible, then create a list of items you know you always need. This allows you to pick them up every time you’re at the store and ensures you’ll never be left wishing you had a specific ingredient again. If you’re trying a new recipe, make sure you know everything you need before stepping out the door.

While there are some ways to overcome your forgetfulness, sometimes it’s just not worth it, and in these moments, it’s better to accept defeat than to stress yourself out. This may come as a disappointment for most, you included, but it’s better than serving up something that isn’t to your high cooking standards.


Just because you’ve given up doesn’t mean the food should go to waste. If there is anything salvageable, then consider packing it into recyclable or reusable containers and donating it to local charities and shelters.


Home cooking is always about learning, and there’s no such thing as becoming the perfect chef. With every meal, you learn something different, you get to try out new things, and you get to explore your creative side. In some cases, not having the right ingredients can have their benefits, and it could be the best mistake you’ve ever made.
Posted by Jordy at 1:23 AM