Mistakes You're Probably Making In The Kitchen 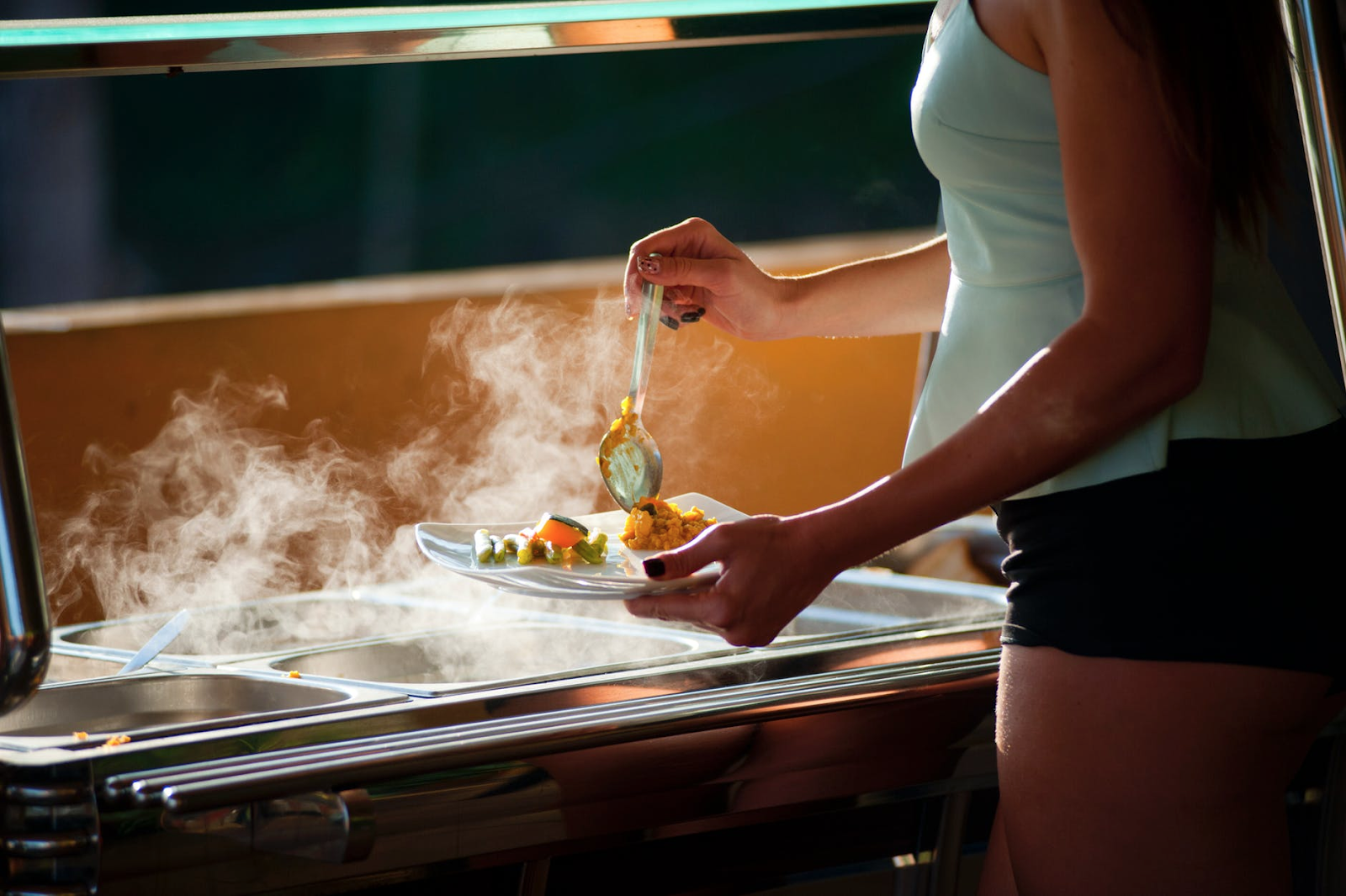 
It is easy to develop bad habits in the kitchen, especially if you have been cooking while you are in a rush.
So, let’s take a look at some of the common mistakes most people make in the kitchen…
Substituting dried herbs for fresh – If a recipe calls for fresh herbs, use fresh herbs. Dried tarragon cannot substitute
the fresh version. In fact, the fresh version of tarragon adds a light flavour, while the dried version is much more powerful.
For other herbs, the opposite can be said, for example, with basil and parsley, the dried versions have much less flavour.
Purchasing cheap pots and pans – A pot and pan set may not seem like the sort of purchase you should splurge on, but
quality really is important. While you do not need to spend a fortune, you should avoid going for the cheapest pans
available for sale. Poor quality pots and pans will cause the food to burn and stick to the surface.
Overcrowding the pan – This is an easy error to make. After all, you are in a rush, and you have many mouths to feed.
However, overcrowding the pan can ruin the food, especially when cooking meat.
Grilling meat straight from the fridge – You can ruin a steak the moment you place it in the pan if you have not allowed it
to get to room temperature before cooking it. This is because the steak will not cook evenly. The best thing to do is take
your steak out of the fridge 20 minutes before you intend to cook it.
Cooking meat without a thermometer – Estimating when a piece of meat is cooked can be a nightmare. You will
almost always end up overcooking it because you are worried about eating raw meat. This is where a thermometer
shows its worth.
You don’t taste as you go – You may assume there is no point in tasting as you go because you have followed the recipe
to perfection anyone. However, everyone has different palates, and tasting as you go gives you the chance to season the
dish to your liking.
Turning your food too often while cooking – While it can be tempting to turn your food to ensure a consistent bake on
both sides, this can be detrimental for foods such as pan-fried chicken and steak, as you won’t develop the delicious crisp
crust you are aiming for.
You start cooking before you have read the entire recipe – This is a mistake that a lot of people make. There is nothing
worse than finding out that what you thought was a simple Ragu is going to take two and a half hours to cook because
it involves gradually adding ingredients while the mixture simmers.
So there you have it: some of the most common kitchen mistakes people make. Are you guilty of committing any of the
cooking sins mentioned above? If so, use the advice that has been provided to right these wrongs!
Posted by Jordy at 2:02 PM