How To Get Creative In The Kitchen 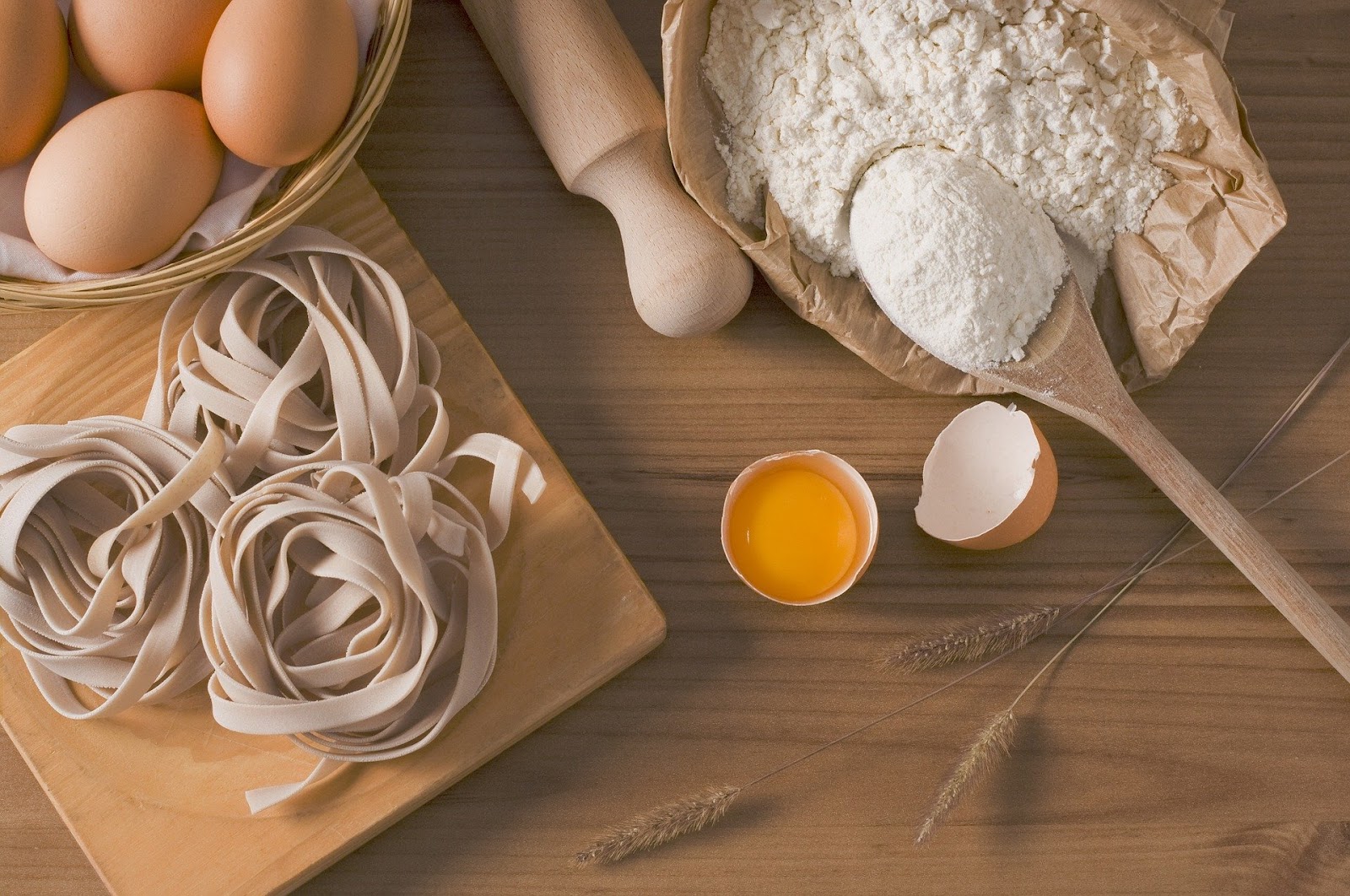 While it’s not a bad thing to have certain dishes that you do well, you might want to spice things up a little. Figuring out how could be tricky, however. If you’re sick of the same meals constantly, then there are a few things that you could try.

Your stomach and your taste buds will thank you.

3 Ways To Get Creative In The Kitchen

Trying different recipes in the kitchen is perhaps the most obvious thing you can do. That’s easier said than done, however, as you’ll need to find recipes that are relatively easy to make. Thankfully, there are quite a few to find, such as a delicious boiled chicken recipe at Whole Lotta Yum.

You don’t need to go too wild with your experimenting. Instead, you could start by following one or two simple recipes before taking it up a notch. Who knows what dishes you could make?

Salad dressings aren’t something people put a lot of time and effort into. Instead, they’ll rely on the same staples they’ve had for years. Taking the time to experiment with new ones, however, could be a nice way to get creative in the kitchen.

Doing this is much easier than you think. It could be as simple as mixing some of your favorite spices with some lemon juice and some other ingredients. That could be enough to take your salad to the next level.

Crockpots have been around for decades, although they don’t seem to be as popular as they used to be. A staple of older generations’ kitchens, these can be one of the more versatile cooking accessories that you can get.

One of their main attractions, aside from great-tasting food, is that they don’t need much effort. Instead, you can prepare your food, put it into the crockpot at the right setting, and leave it to cook.

The only negative to this is that dishes will take quite a while to cook. You can counteract that by putting your dinner on a low to medium heat in the morning, and it’ll be ready just as you get home from work.

With how versatile a crockpot is, you can try almost any recipe you can think of.

Nobody should be bored in the kitchen, although it’s easy to see why they would be. Trying out all of the above could help spice things up. While they might seem small, they can often make a dramatic difference. That’s especially true if you try all three of them.

Even if you have a tight budget, you’ll still be able to try them. Take your time and see what you like. Once you’ve experimented a little bit, you should be much more confident in your cooking abilities. Who knows what kind of dishes that leads to?